Best of Winners at the Fort Vancouver Cocker Specialty on June 24th 2011 in Canby, Oregon.

Shown by handler Lynda McLean and judged by Judy Chambers.

Winning his second Best In Sweepstakes at the Washington State Cocker Spaniel Specialty in Enumclaw, WA in August under

judge Marci Wilson and handled in Sweepstakes by Sharon Gerling.

﻿Denali is the 2nd to finish from this litter and the 3rd is now a Champion,

"We are extremely pleased with our limited breedings..

Thank you Rhonda Mink for giving us a hand and support

Bill & Lynda McLean for your Love and Support with Denali & Ciara

and Blair in the Veterans Ring,

to Marie and BryonSantos for finishing Coke and pointing Courtney and their BISS and BOS, and to Michael my Husband the Best Bucket B anyone could atest too,

his love and support is awesome.:))"

Pictured finishing his Championship with his 2nd Major

under Judge Mr. Carl Liepman at the Dog Fanciers of Oregon show during the

Rose City Cluster in Portland, Oregon in January of 2012.

he was back home under breeder Judge Mr. Carl Anderson. 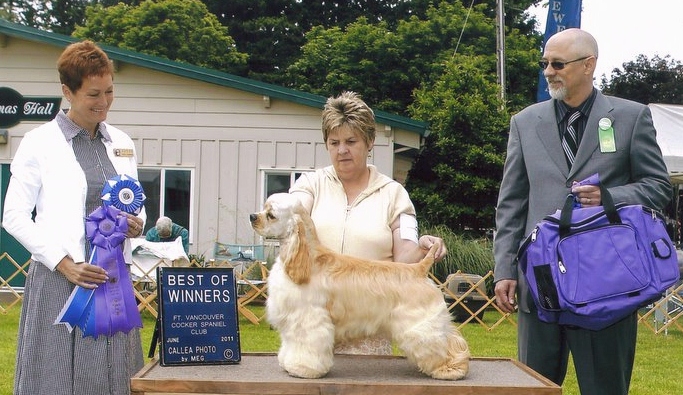 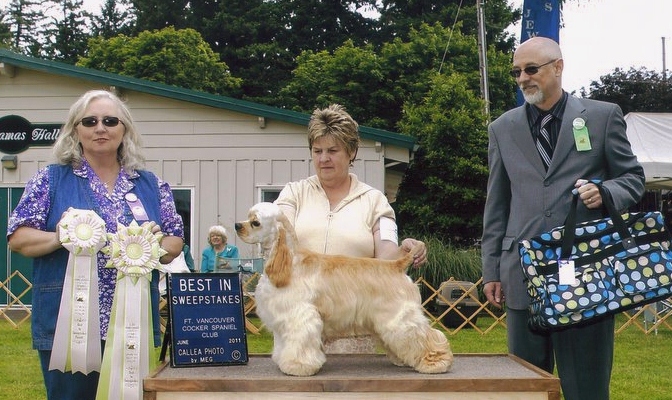 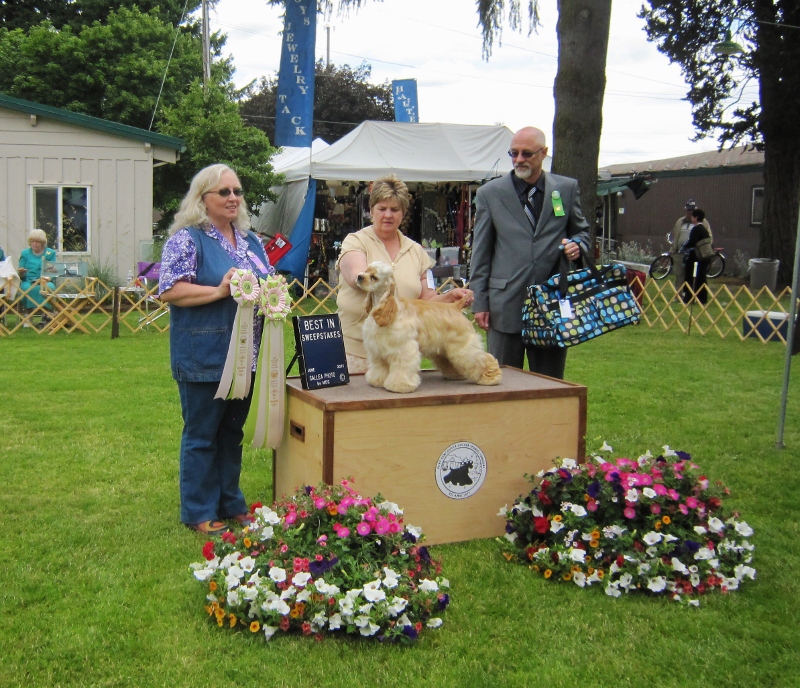 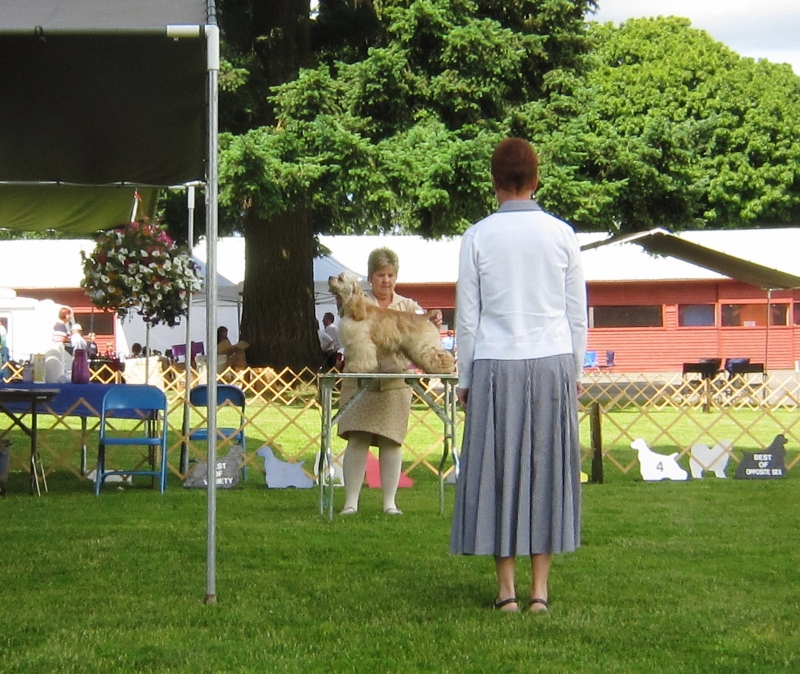 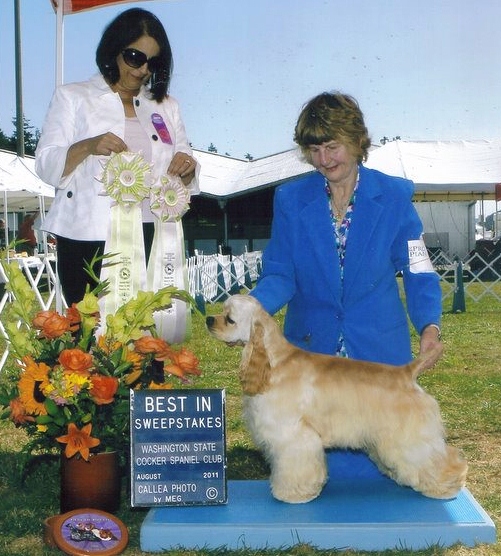 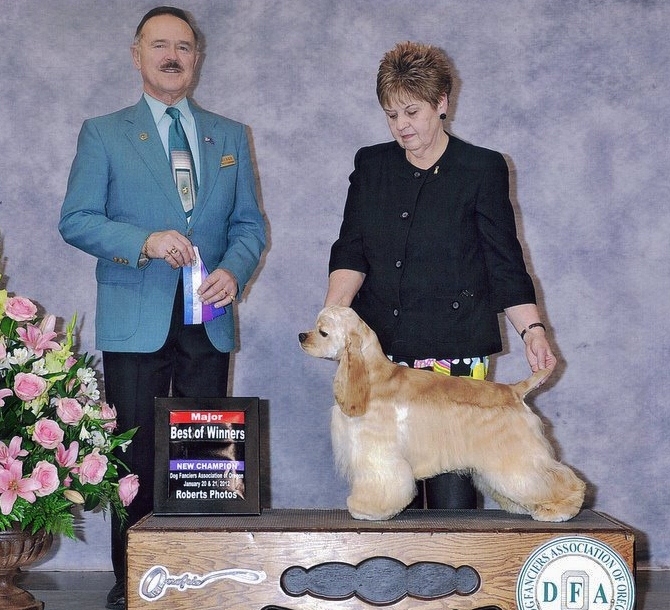 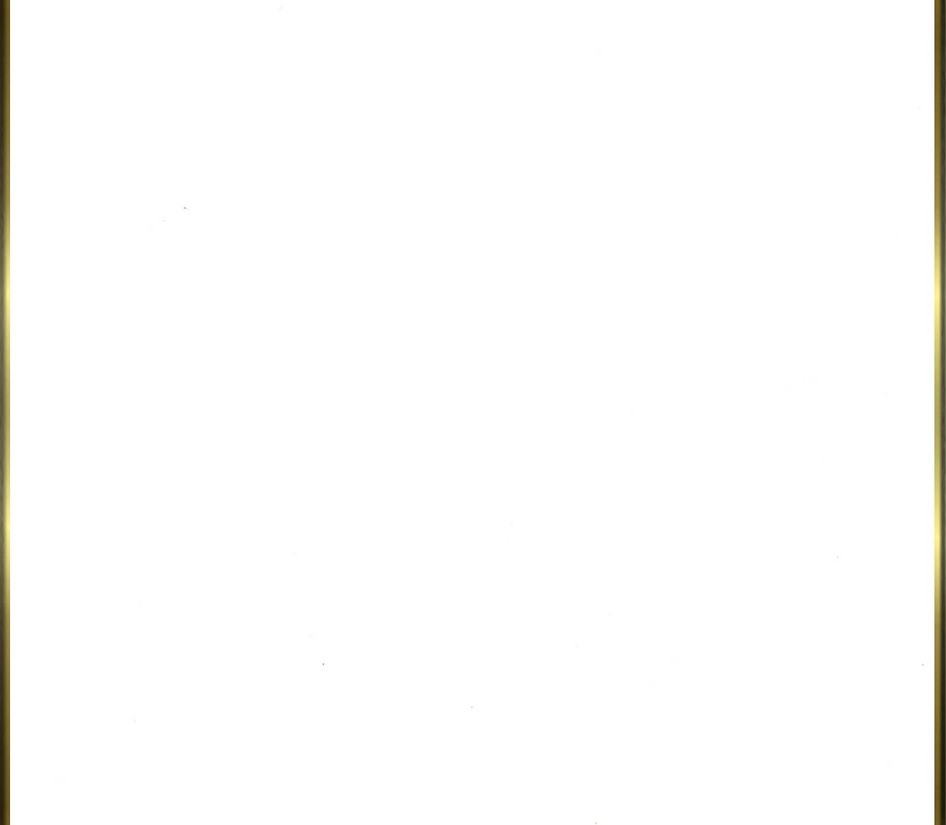 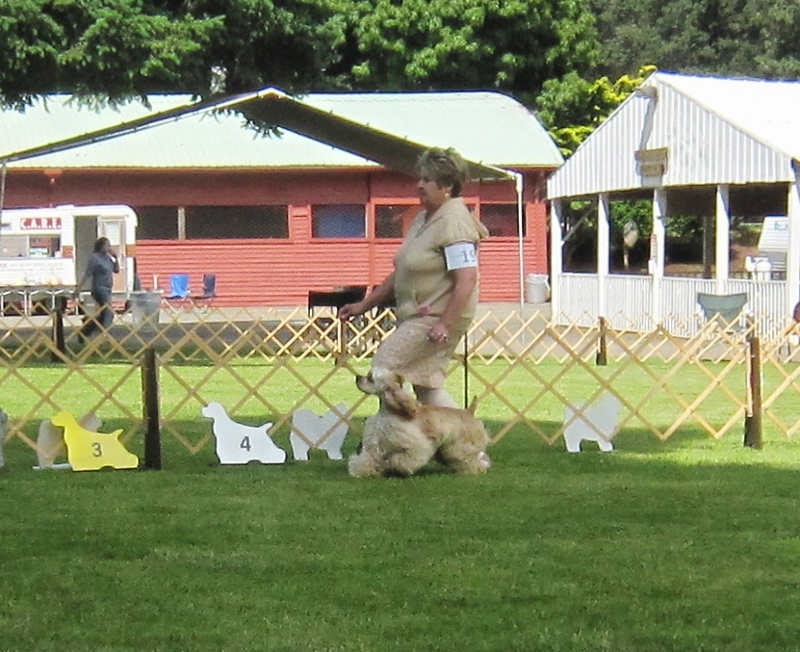 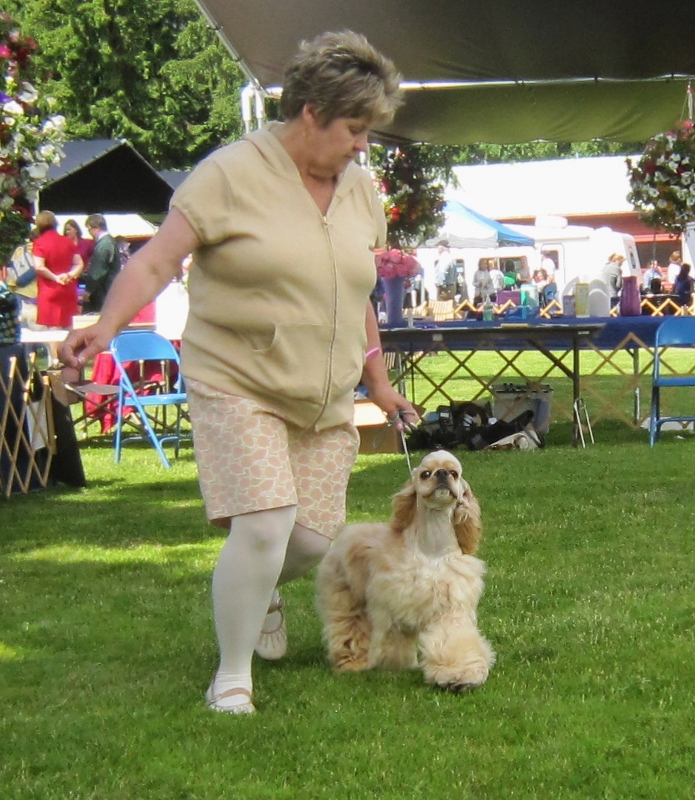 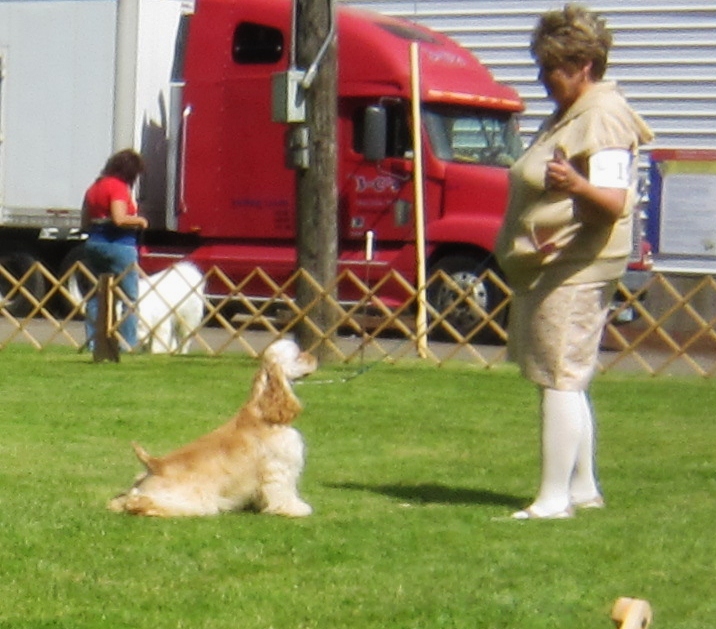 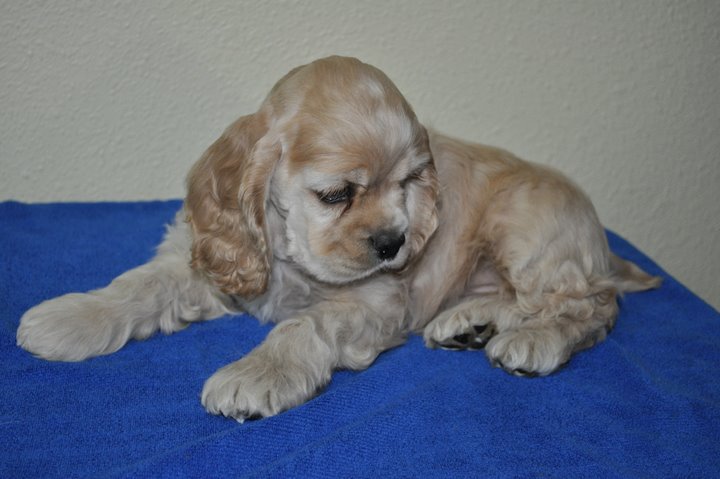 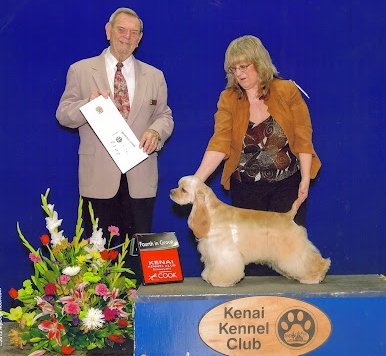